A Free Press Works for You 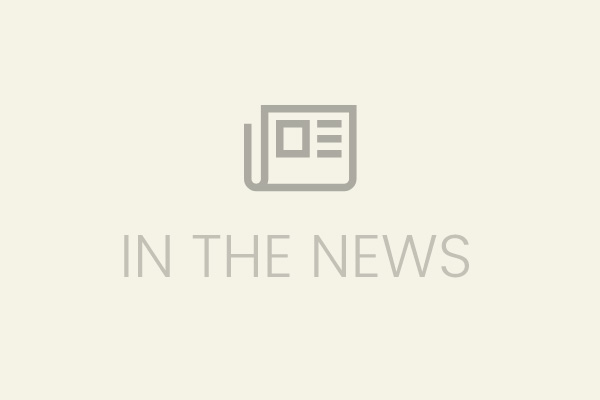 13 Nov A Free Press Works for You

Shootings are always painful, but this time, it was personally shattering.

One of the first tweets we read 15 months ago on June 28, 2018, was from someone who was working at the Annapolis newspaper at the time of the shooting. It was the crime reporter for the Capital Gazette, still reporting the news after being shot at.

“There is nothing more terrifying than hearing multiple people get shot while you’re under your desk and then hear the gunman reload,” the reporter, Phil Davis, tweeted.

Another Gazette reporter, Chase Cook, also was tweeting his reaction to the news after being away from the office. He shared details of what information was released by police, before defiantly tweeting, “I can tell you this: We are putting out a damn paper tomorrow.”