The idea of building a memorial to fallen journalists in Washington, D.C. was conceived by former U.S. Representative and Tribune Publishing Company Chairman David Dreier. The foundation was launched on June 28, 2019. That was the first anniversary of the deadliest assault against journalists in U.S. history when members of the Tribune’s Capital Gazette team were murdered in their newsroom in Annapolis, Maryland.

The Foundation’s mission is laid out in the Fallen Journalists Memorial Act (Public Law 116-253), which was passed by Congress and signed into law in December 2020. It specifically authorizes the Foundation to “establish a commemorative work on Federal land in the District of Columbia and its environs to commemorate America’s commitment to a free press by honoring journalists who sacrificed their lives in service to that cause.” It requires the Foundation to follow a comprehensive regulatory process to ensure that the memorial is appropriately designed, constructed, and located, and that sufficient private funds are provided to the National Park Service to maintain the memorial. 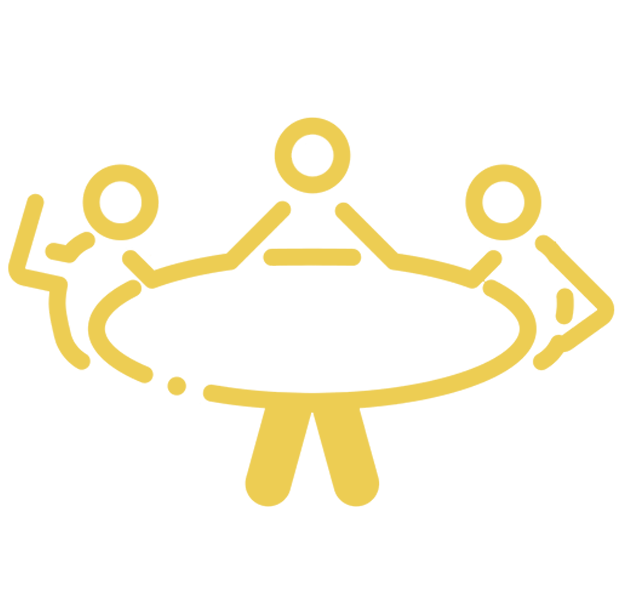 Meet the Board of Advisors